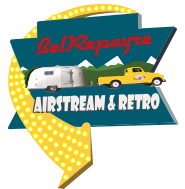 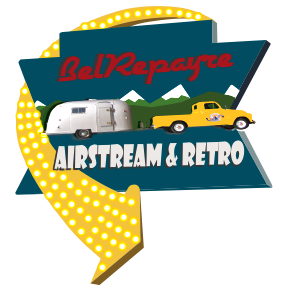 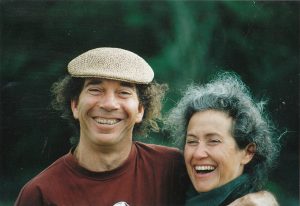 Their hobbys are retro, old vehicles and nature. In the last 30 years they rebuilt Belrepayre to create this unique place.

The fever of the retro begins for Coline with her grandfather who was in the 1910 conductor of the shuttle that went from Argelès-Gazost to the Cirque de Gavarnie in the High Pyrenees.
The collection fever begins for Perry as a child actor in the 60s and 70s, collecting all the accessories, props and costumes he could recover from the cinema sets.
His father Michael Balfour was actor / sclupteur / clown. He has played numerous films, in the series “the avengers”, The Prisoner, in the films Fahrenheit 451, towards the end of his life in Batman, and has throughout his lifetime been in more than 200 films.

In the 1970s Perry created his family circus with an English imperial bus, in the 80s with old 1900s wagons and old trucks from the 1950s, some of which are still visible in Belrepayre. He traveled with the Hazzard Circus throughout Europe. Perry and Coline have lived in an airstream for over 30 years, and right now in a 34 footer.